Inexplicably, I was tapped to do (most of) the character illustration for the new Commemorative Disney Shareholder Certificate available at Disney Store and yes, you actually have to own a share of Disney stock in order to buy one which means I can't get one...It's very close to what I turned in exactly a year ago, but somebody added the Frozen characters and moved a couple of things around. This was actually the second version that was commissioned as the first version was mostly nixed by Mr. Iger himself because, understandably it didn't represent enough of the newer and newly acquired characters and properties. If you're thinking, that Capt. Jack Sparrow doesn't look enough like Johnny Depp, you are right...and that is on purpose for legal reasons. If you are thinking that Walt doesn't look enough like Walt....it's on me. 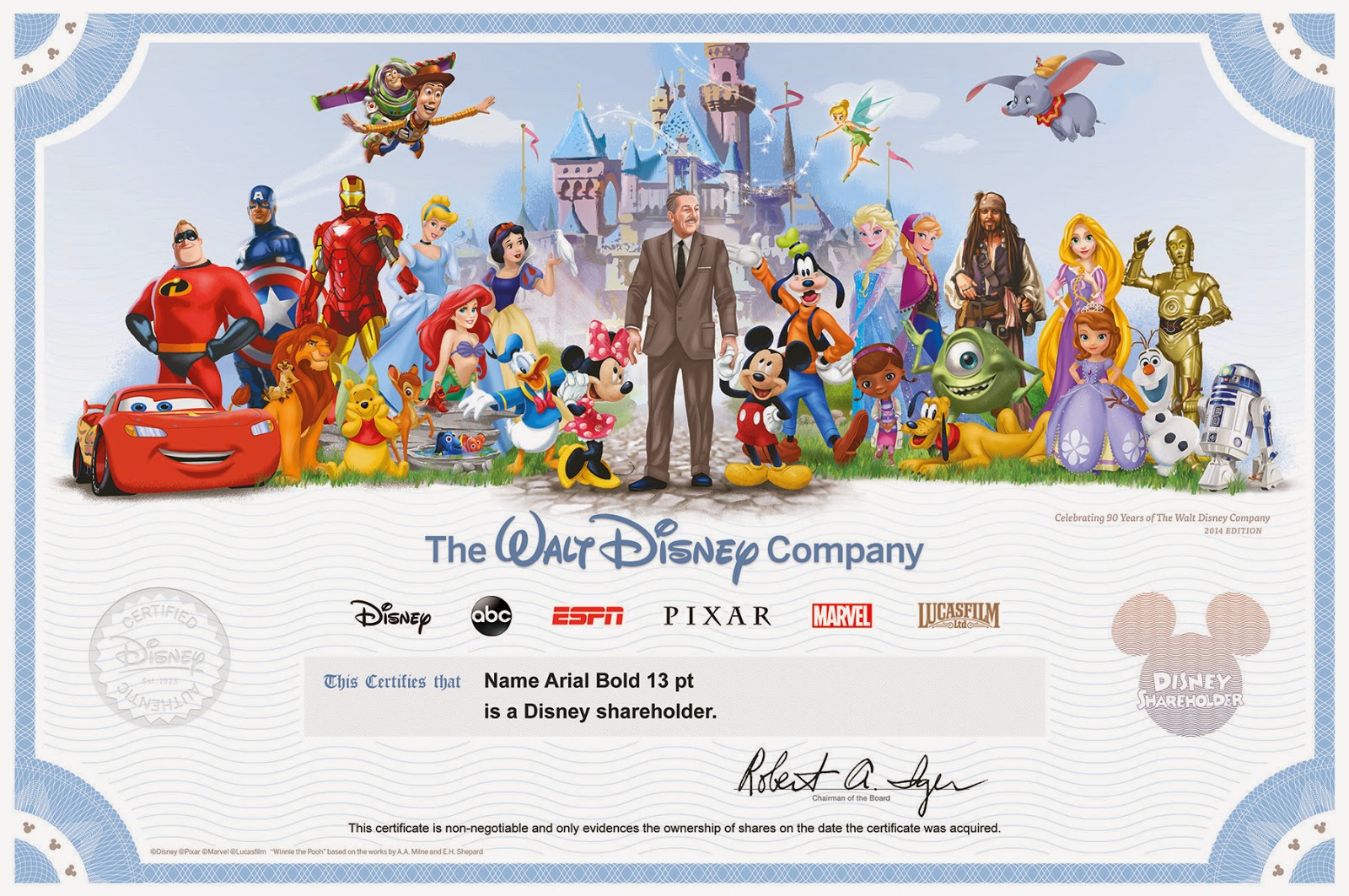 This was the first version. I liked some of the storytelling happening in this one and the inclusion of some great classic characters that didn't ultimately make the cut. 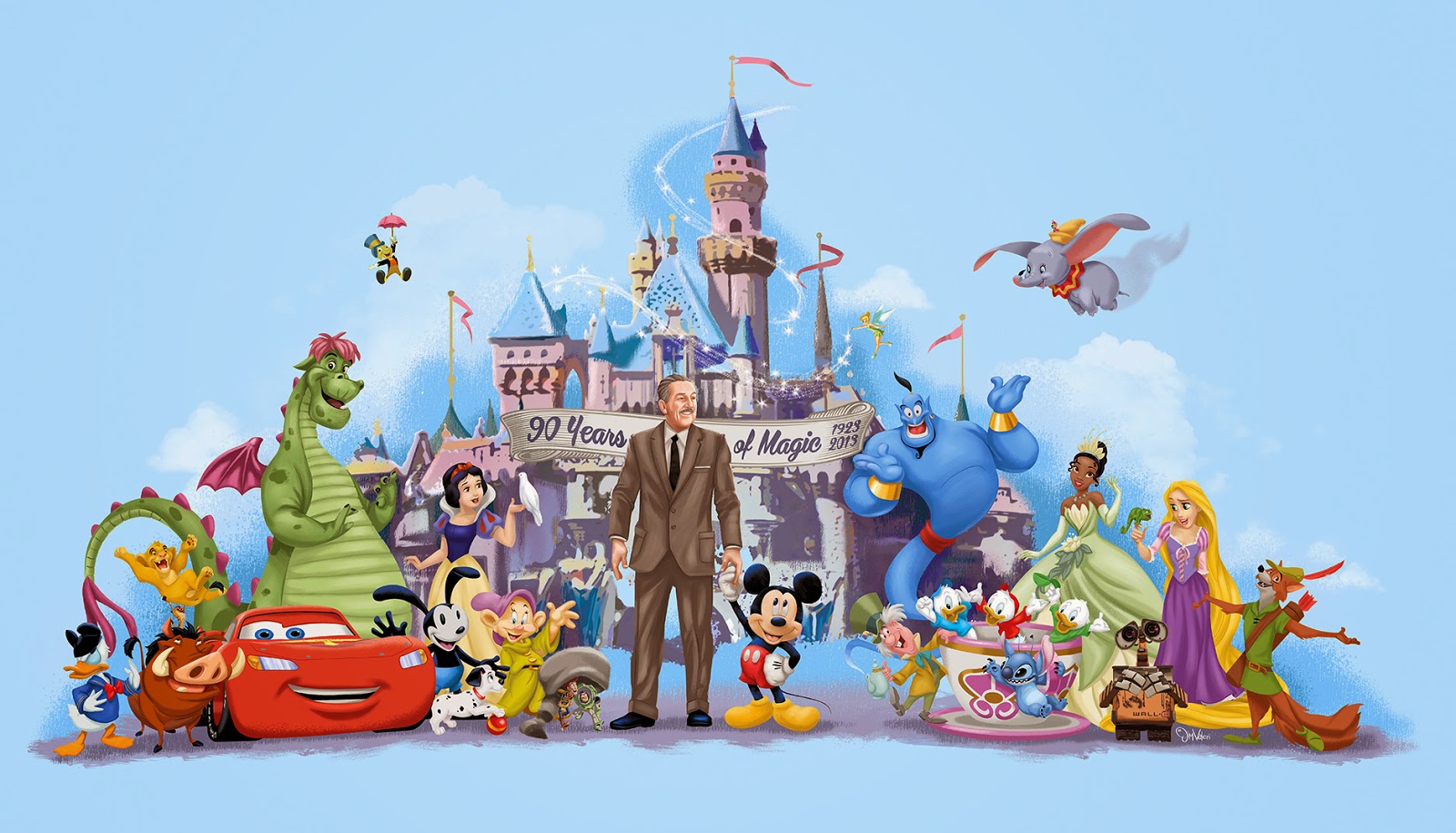